Product Models displayed on this website may be available in certain regions only.
Zoom In
Close 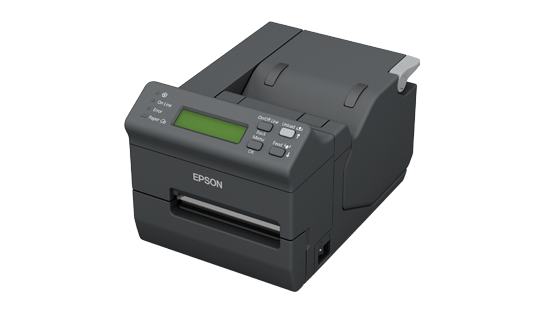 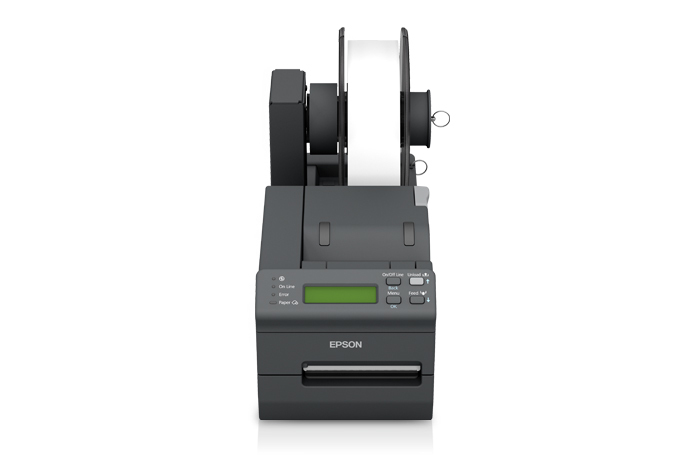 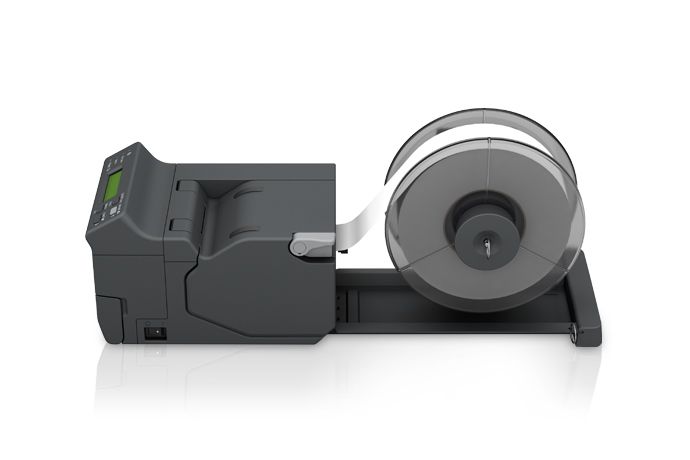 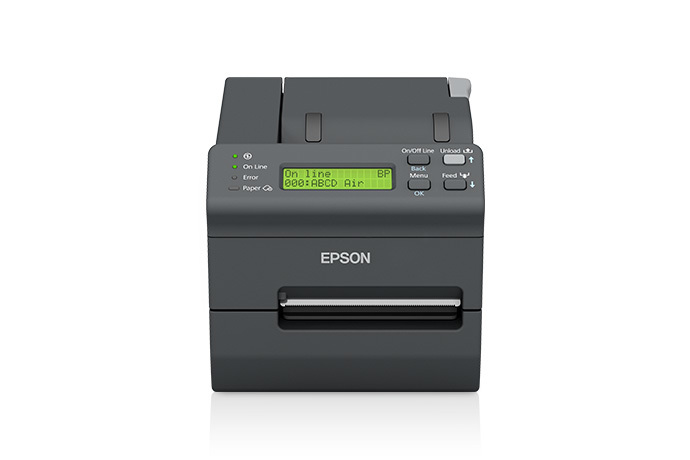 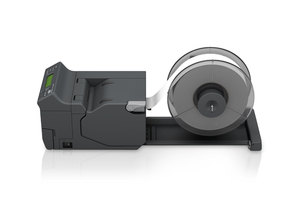 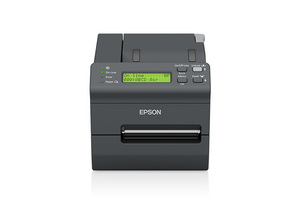 The Epson TM-L500A is a high performance, full-featured thermal printer that brings our renowned printing speed and reliability to the airline industry.

Compliance to Industry Standards
The TM-L500A is Energy Star compliant and can be configured to print boarding passes or baggage tags. It supports AEA 2009, ESC/POS and Windows printer driver. It has been certified by major airline system integrators such as SITA, ARINC and RESA giving you the assurance of compatibility with all major civil aviation passenger processing systems.

Reliability at Maximum Performance
Featuring industry-leading reliability and blazing speeds of up to 250mm/second, the TM-L500A maintains high productivity for printing boarding passes and baggage tags with about 100 kilometers of paper feed.

Worldwide Service and Support
Backed by Epson's worldwide service and support programs, the TM-L500A is the perfect drop-in replacement for expensive proprietary printers.

What's in the box:

*1 Depends on the media type, roll paper diameter, and other conditions.

*2 Periodical maintenance and replacement of printing mechanism are required.